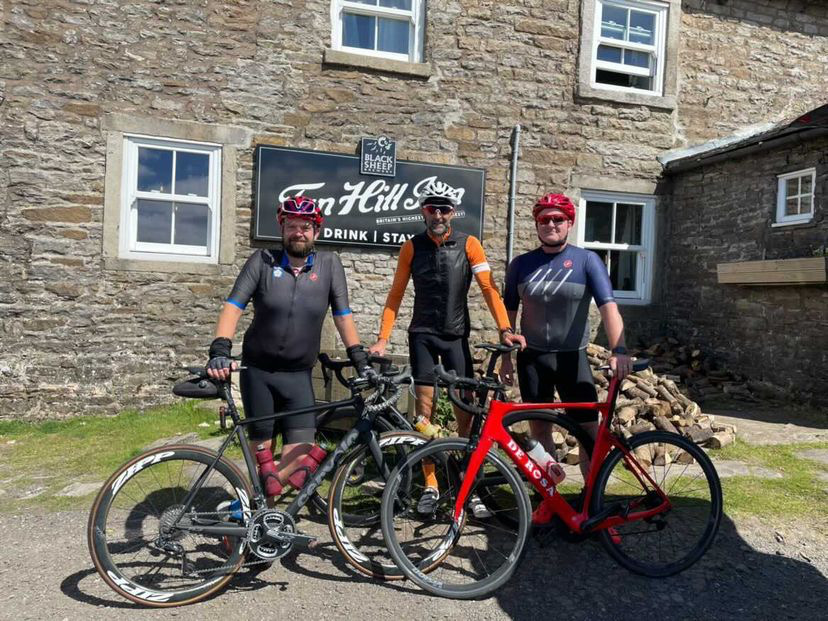 It’s been a while, May in fact, since my last post and things have slipped.

We are still on track for most targets but I moved house in June and my progress slowed and that meant my weight went up. Sadly I’m now back up to 15 stone 13 pounds which is 223 lbs or 101 kg. This is not good.

Progress has been excellent in this department and I’m well ahead of pace. I should hit this by the end of September, a whole three months early. At least that is one ticked off the list!

Weight is an issue. I really wanted to get into the 14 stone mark. I am going to push in September to lose as much as I can despite the social events that we have. It’s going to involve a lot of discipline and a lot of cycling though but hopefully I can get off at least 8 lbs – that would be great. So I am setting a target weight of 15 stone 5 pounds for October.

Since my last post I’ve got myself a gravel bike! Having resisted for a year I couldn’t resist any longer, especially now the Cycle to Work limit has risen meaning I could buy the On One Free Ranger from Planet X.

It’s early days and despite a little creak from (I think) the bottom bracket I am really impressed. Not really done too much on it so far but the two highlights are a flat ride through Delamere Forest via the River Weaver and also a short but amazing loop up the Yorkshire Dales. The above photo was from the Delemere ride, the ones below are from the Dales.

I’m hoping for good things in September despite the weather appearing to turn on us. I want to get 5,000 miles up which means a 568 mile month. I presume Zwift will have to feature and with the new season of Zwift Racing League only 4 weeks away it’s the time to get training again.

Apart from the targets mentioned earlier I’ll be exploring some new gravel roads and hopefully getting some longer road bike rides in whilst we still can.